The THA Chapter of Greece was represented at the General Assembly of the THA which took place during the XIV Triple Helix Association (THA) Conference in Heidelberg, Germany (25-27 September 2016) by Prof. Panayiotis Ketikidis and Dr Adrian Solomon.

The General Assembly included key presentations from the leaders of the THA as well as from each of the chapters. The productive discussions concluded with a fresh strategy for the future of the THA with full engagement of all involved parties. 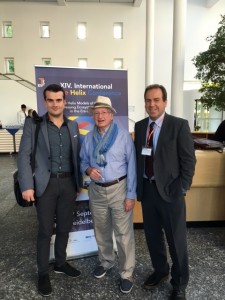 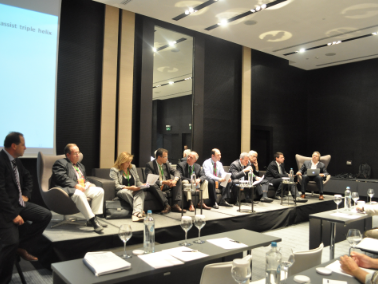 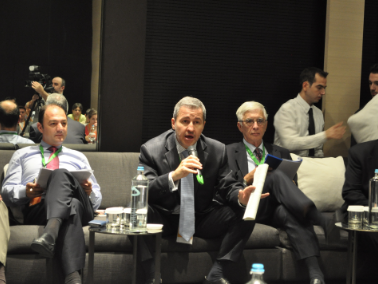 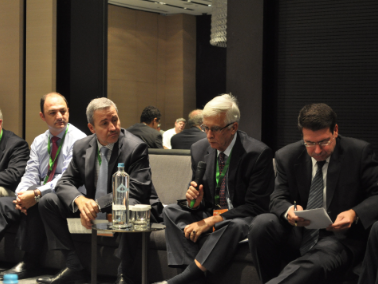 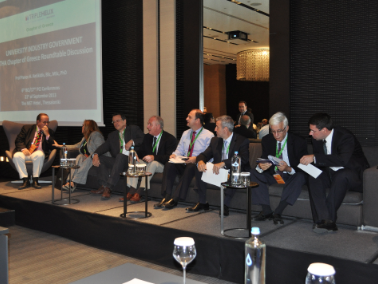 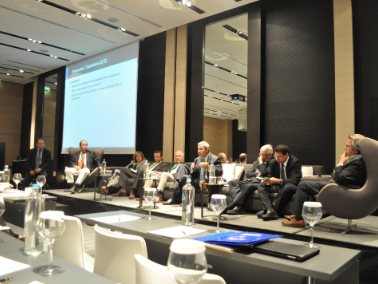